Kojo (Eugene Boateng) and Kofi (Jude Arnold Kurankyi) are two brothers, who grew up on the
electronic waste dump Agbogbloshie in Ghana‘s capital Accra. They earn their living at their
father‘s (Adjetey Anang) business collecting metals that they extract from western electronic
waste. One day, Kojo meets a BORGA (Elikem Kumordzie) from Germany that will change his
life
forever.
When ten years later the opportunity arises to go to Germany himself, the family bond is
broken and Kojo begins a five-year odyssey across the continents. When he arrives in Germany,
he quickly realizes that his dream was just a myth. He is not received with open arms, but a
return is out of the question!
His ray of hope is Lina (Christiane Paul), but also with her, he tries to fulfill the image that he
thinks everyone expects of him – the image of the BORGA. 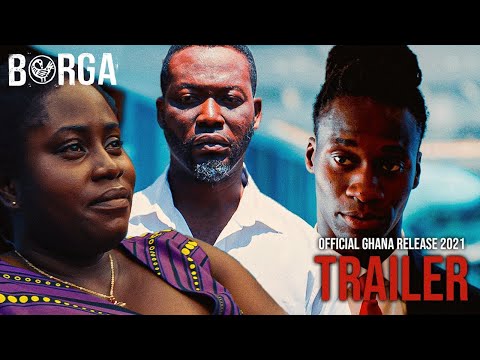