De’ wedding gift will narrate the tale of Esosa, a wealthy chap who is encapsulated in a deep euphoria with Noye a sophisticated lady. This euphoric love led to a holy matrimony, unaware that there is more to tying the knot than meets the eye. Few hours into their marriage, Noye opted for her and Esosa to unwrap the gift items realized from the wedding. Esosa declined at first but later gave in after a long romantic pressure from Noye. Unfortunately, the section became an eyesore as deep secrets are suddenly revealed. The atmosphere became tensed. Esosa pleaded for a moment of explanation but an enraged Noye threatened an immediate separation. They both invited their mothers’ who weren’t initially supportive of the union. 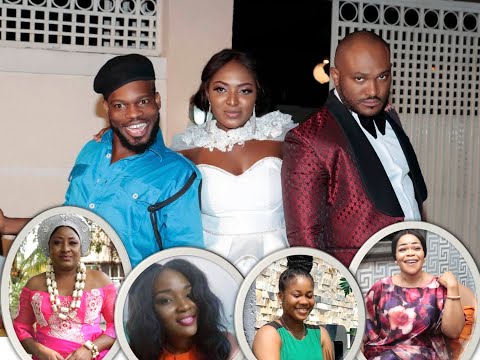