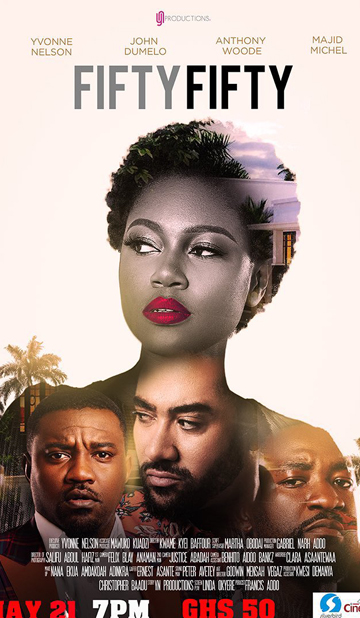 When Semanu asks his beloved girlfriend and business partner to marry him, little does he know the drama in his life is only but the beginning of what could possibly be the end to his life. Barely hours after Capella says ‘yes’ to him, he receives an unexpected call from her, proclaiming her love for another man. In the midst of his confusion, he receives a picture from a brother he shares a feud with, that shows Capella comfortably in his bed. This brings the longstanding strife to another level. A brawl between the brothers sends them behind bars. Through his brother’s taunting and the reality of the fact that Capella truly might have left him, he returns from detention a broken man. However, upon entry to his home, there in the middle of his living room, he finds his runaway fiancée. A remorseful Capella professes her love and commitment, with an excuse of a cold feet. But Semanu needs more than lip service. He needs the entire truth.

The truth as it turns out has many sides. And what seems candid may only be a figment of a good story teller. Capella is forced to admit her infidelity! And she learns shockingly, that the man she has been seeing on the side is in fact, Semanu’s brother! A man Semanu once denied having any tangible relationship with. Each is angry, with a justification of their own. For Capella, Semanu’s nondisclosure has caused the gravest of her sins; bedding two blood brothers. But as though not enough, she learns that she’s only been a pawn in the game between brothers. In anger, she storms out to Mawuli’s house for more answers, and to learn about his truth.

Mawuli takes us on a journey through history, about the roots of the Segbefia brothers. About how the young teenagers migrated to the city from the little village, on the stolen savings from their mother’s cloth. Through hard and team work, the brothers begin to build a steady income for themselves, until Mawuli draws them into the world of betting. When after several gambles the brothers churned nothing, Semanu forces them to drop not only the little piece of paper in his brother’s hand, containing the score for his latest bet, but the entire betting culture altogether. However, Semanu chances upon a bundle of cash at the damp site and ends up betraying their pact by betting on that last betting score he had forced his brother to give up. Unlike many unsuccessful attempts in the past, he makes the win of the century. Finally, the brothers can count themselves out of the rat race. Like the dutiful big brother he is, Semanu makes provision for his brother, starting with a house and a car. But Mawuli finds the situation rather unfair and demands for a 50/50 split of the game; after all, it was HIS bet score that secured the win. But Semanu thinks a fair share would be whatever HE deemed deserving to his brother. After all, it was his money that got them their unimaginable wealth. For the first time in their lives, the brothers cannot find equal grounds and their independent judgement of what ought to be in the matter of equity, becomes the single and only cause of the rift between them. And that which leads the once loving brothers to be embittered enemies. Well … until Capella.

The future is uncertain. The truth has no villain or heroes. Capella must choose between the two men, both of who appear very much in love with her, and any of them willing to go any lengths to have her. Capella gets into a questionable accident, and Semanu can only point a finger at his brother for attempting to take Capella’s life just to get back at him. Once and for all, he decides to settle all scores. But before he can get an opportunity at this, his brother reaches out to him and for the first time in years, calls him “BROTHER”. Mawuli offers himself to his brother to make peace, but Semanu cannot trust his brother. Mawuli presents himself powerless in front of Semanu, giving him the perfect opportunity to kill him. Laying bare his own vulnerability, Mawuli tells his brother about the truth he has just uncovered about their own lives in the scheme of affairs. Until the brothers unite to face the hallowed enemy, they are both as good as dead. 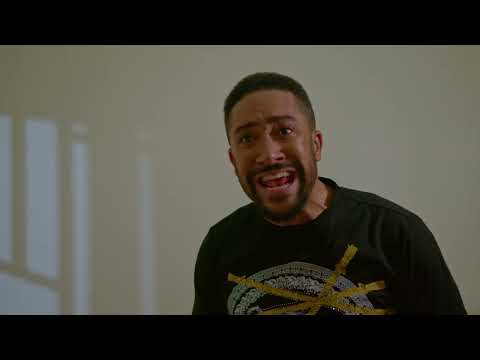