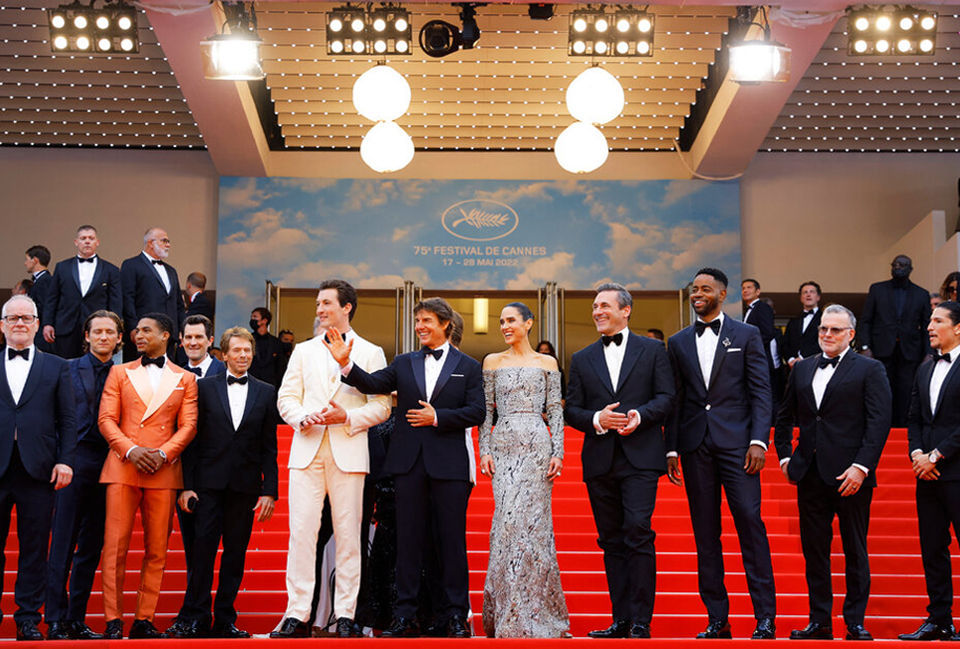 The world premiere of the highly anticipated Top Gun: Maverick at the 75th edition of the Cannes Film Festival ended with a 5 minute standing ovation from the audience
36 years after the first instalment of the movie was released, the Top Gun: Maverick movie looks to deliver more adrenaline rush, more excitement, more drama and more action. In this movie, Tom Cruise actually flew some of the fighter jets unlike its predecessor that had trained fighter pilots flying the jets. 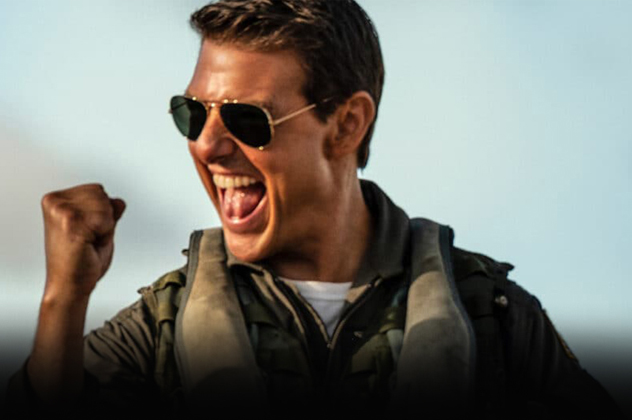 While the first Top Gun told the story of Pete “Maverick” Mitchell (Cruise), a cocky young student at the elite Top Gun Pilot School, the second film depicts what appears to be Maverick’s rather reluctant return. Decades on his previous experiences at the Top Gun school, Maverick is recruited by a former rival, Tom “Iceman”Kazansky (Val Kilmer), to train a new crop of recruits for a special mission.” -ScreenRant 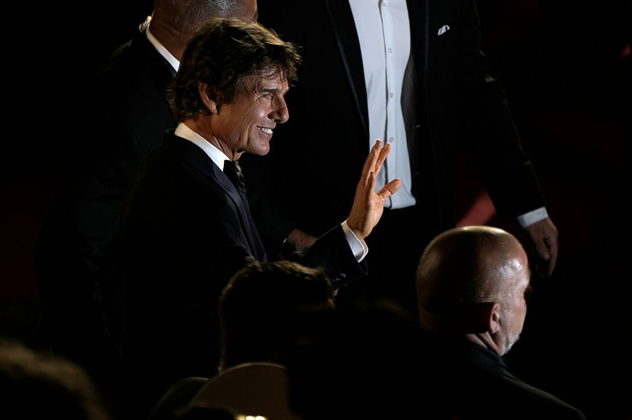