Silverbird Cinemas > News > ‘AVENGERS: ENDGAME’ this is about how much we have left…
2 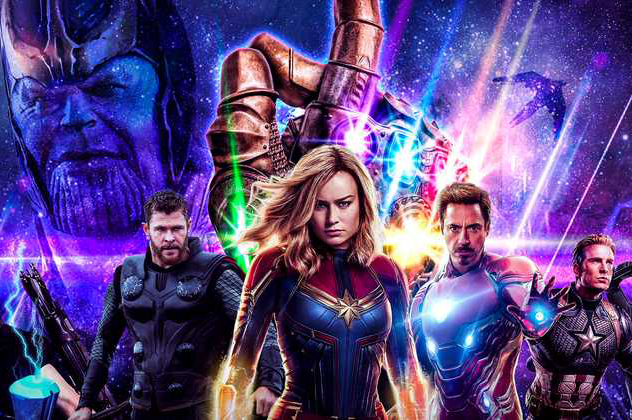 Adrift in space with no food or water, Tony Stark sends a message to Pepper Potts as his oxygen supply starts to dwindle. Meanwhile, the remaining Avengers — Thor, Black Widow, Captain America and Bruce Banner — must figure out a way to bring back their vanquished allies for an epic showdown with Thanos; the evil demigod who decimated the planet and the universe.

For all Marvel Universe fans, the release of the Avengers: Endgame movie is the long awaited Easter egg. Following the Avengers: Infinity War, ‘The Avengers’ are left with broken hearts after Thanos wiped out half of the universe. 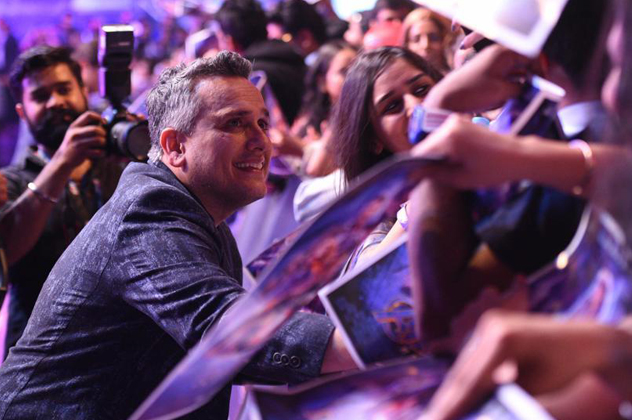 Infinity War was a tough bone to swallow as this was the first time ever the superheroes would be losing to a common enemy. Protecting lives being their major cause, The Avengers have failed the universe; not only did they lose half of the world, they lost their friends and family too. In the history of super hero movies, this much loss has not been felt and we all can’t wait for our hope to be rejuvenated in the power of good. Whatever it takes, we will all join with the Avengers for the Endgame.

How do I buy ticket online.am from Ghana...

Beautiful movie. I really enjoyed the thrill and action.I wa...

In: Spider-Man: No Way Home

Wow another great movie from akpos again, I really need to s...

In: Christmas in Miami

Is the 3d version of this movie available at Ikeja city mall...